Under the patronage of H.E. Ahmed Al-Safadi ''First Deputy Speaker of the House of Representatives'', the Ministry of Political and Parliamentary Affairs and the Arab World Center For Democratic Development and Human rights (UniHrd) in cooperation with the Hanns Seidel Foundation conducted a dialogue session within the “Yes She Can” project with the participation of elite media and activists from different governorates of Jordan.

His Excellency Representative Ahmed Al-Safadi, said that women's empowerment stems from themselves, and that the Jordanian society is supportive of them, hence they hold many leadership positions. He added that the next House of Representatives will have at least 28 women in the parliament, and this number exceeds all Arab parliamentary councils. He also talked about the Royal Committee to Modernise the Political System, which came within the directives of His Majesty King Abdullah II, which in its results focused on women and youth. 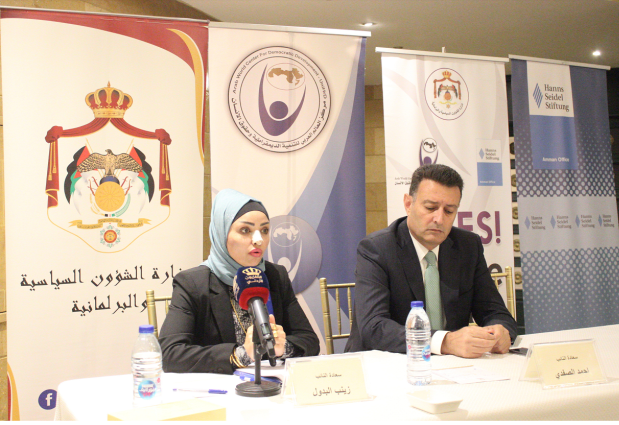 Director of the Arab World Center for Democratic Development and Human Rights, Dr. Amira Mostafa, stated that the center's steps are to open channels to define, empower and enhance women's participation, and to exchange opinions and dialogue about methods for women's political empowerment through legislative and media institutions.

Her Excellency Representative Zainab Al-Badoul spoke about women and their important role in society.

Another session was organized with media professionals, in which the director of media and communication at the Independent Election Commission of Jordan, Sharaf Al-Din Abu Rumman, in addition to the journalist in Al-Ghad newspaper, Ghada Al-Sheikh. 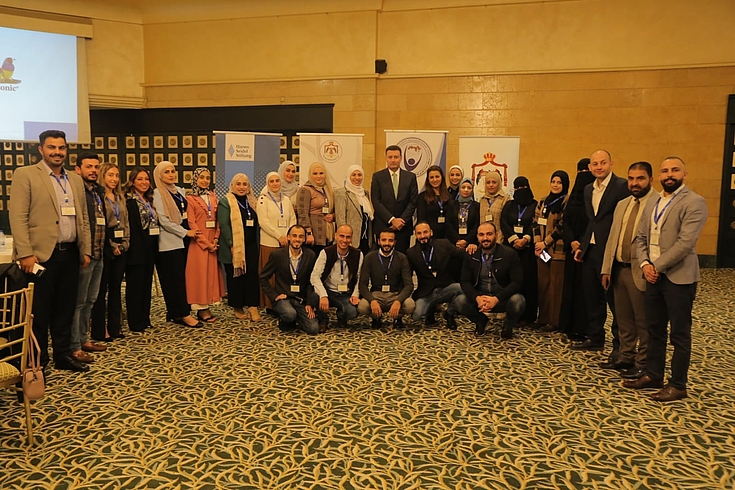